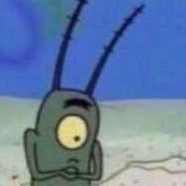 Players inside the base-one is a mod themselves   You check doors   "Yup it's theirs.jpeg"   You leave   They delete the dupe and immediately raid as it's no lo 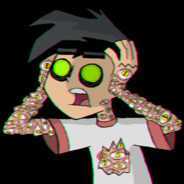 or c. getting minged by nigga and yourself and deleting the dupe as asked once confirmed we wouldn't be getting the base back.   The delay of the dupe being removed was because Blue came to