Dyln made a false vote ban on me 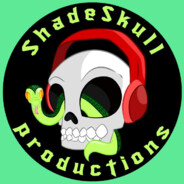 This topic is now closed to further replies.
Followers 1
Go to topic listing

Please wait for my reply before responding to this report.

Game DVR is set to One minute that is all that was got. logs will show that i did not destroy or had any other entities besides processor that is shown in video.