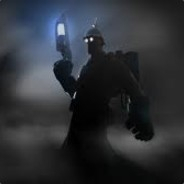 By Haze_of_dream,
November 22 in Suggestions