Ideas for the Halloween Update 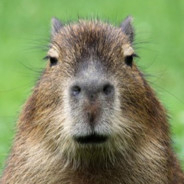 By supermarioben2,
September 26 in Suggestions