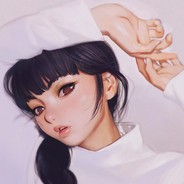 By Phantasy,
July 29 in Suggestions

Since this is a suggestion forum, what is it that you suggest we do to improve the kingdom?

Have someone suicide trisha the top layer

btw I found the video! (this is old and outdated!)